The first stage of the 2017 Ukrainian Rally Championship season named “Chumatskyi Shlyakh” took place last weekend in Kherson region. It was held with the support of Alebor Group of Companies.

Ukrainian Rally Championship start was special as it took place on an anniversary of the tragic death of Ukrainian sportsmen Taras Kolesnyk and Oleksiy Dolot. 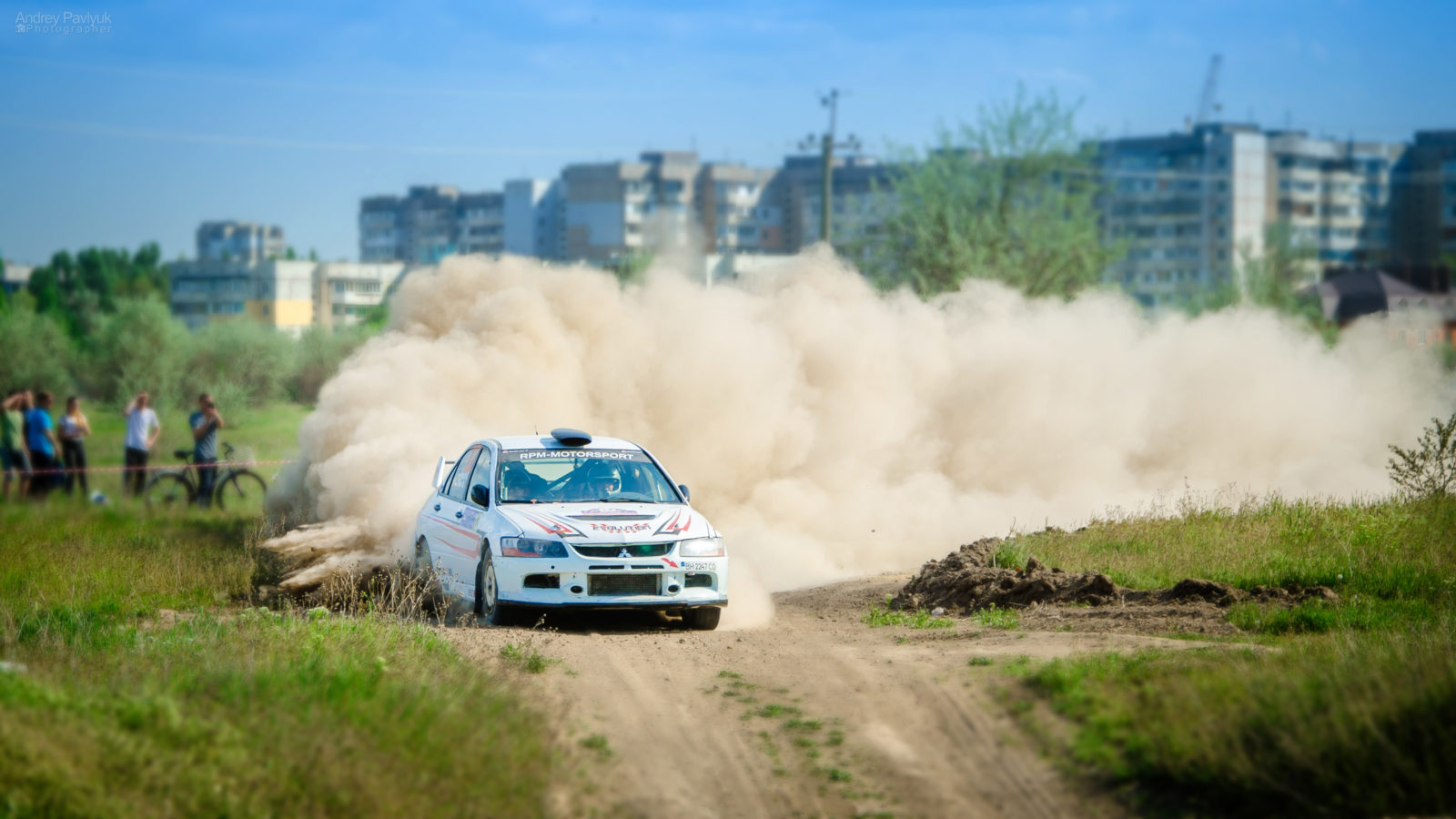 We did not aim to organize this memory race exactly in Kherson, it happened by coincidence. First of all I want to thank all sportsmen and organizers of the competitions, who found possibilities to start and organize this memory race even in such difficult times. I want to wish the sportsmen good luck with crossing a finish line not only at this stage, but at further ones, – said Yuriy Dolot, father of Oleksiy Dolot, who was a twice Ukrainian Rally and Mini-Rally Vice-Champion in 2016

Rally belongs to one of the most exciting sports. Each race crew consists of two members, a driver and a navigator. The winner is determined by the least amount of time, presented at some special areas of the track. Crews start separately.

Ukrainian Rally Championship is divided into three stages, which will take place from May to November.  “Chumatskyi Shlyakh” is the oldest competition which is 24 consecutive years. It means that Kherson region hosted knights of wheels in every Rally Championships of independent Ukraine.

For the 24th time this competition is held at a hospitable land of the Taurians. The event embodies courage, skill and endurance. “Chumatskyi Shlyah” has become an auto-sport visiting card of our region. This year we are glad to welcome all the participants and fans of the competition. We made a lot of efforts in making it a real festival, – Andriy Gordeev, Chairman of the Kherson Regional State Administration said in his welcome speech 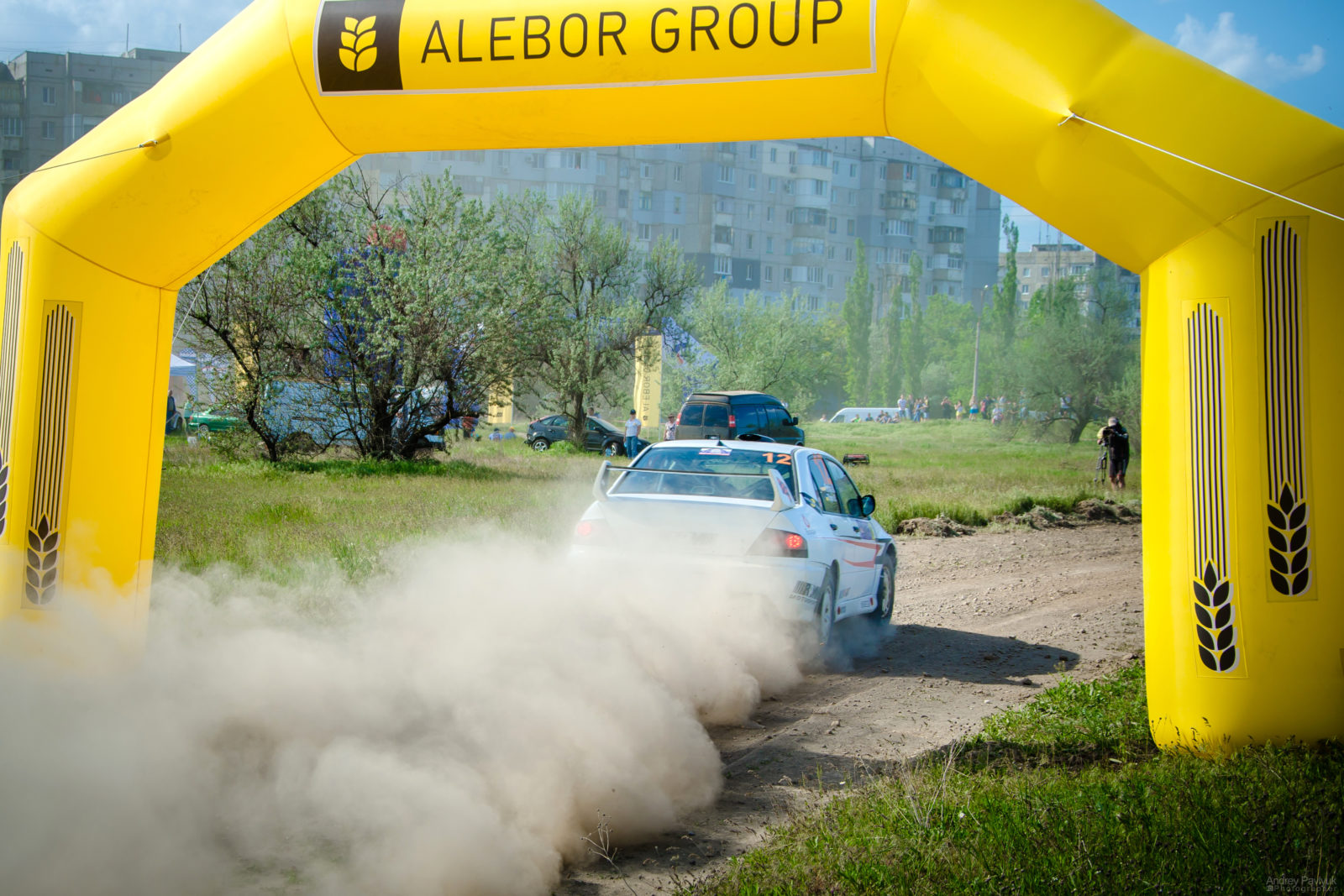 This year, on 6 May after the official ceremony devoted to the stage opening on the track in the Tavriiskyi district of Kherson city the competitions on the famous “parallel” and special track “Stepanivka” were held. It is in suburbs of Kherson city.  The next day there were the competitions on the well-known track next to Tiahinka village and a solemn rewarding of the winners took place.

Considering good traditions of “Chumatskyi Shlyakh” competition it was an honor and pleasure for Alebor Group to join the organization of a famous stage of the event. We joined this friendly team who traditionally hold the race at high level with great pleasure.

So, Borys Gandzha and Yevhen Sokur – a driver and a navigator –reached the top step of the podium. Their crew was formed by fate as a result of the tragedy of 4 May 2016. The crew from Kyiv drove not only fast, but also nice and enthusiastically. 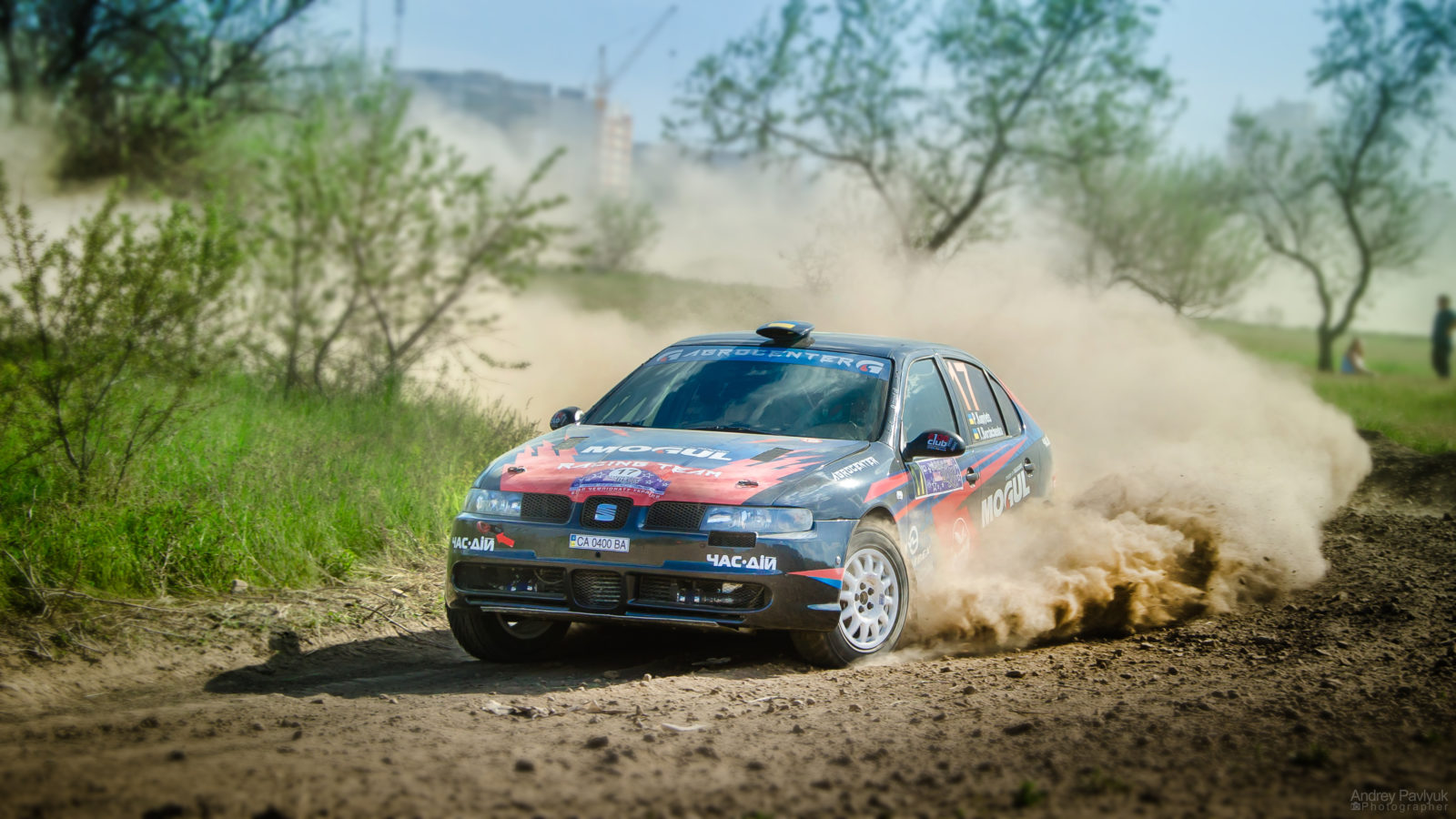 We always take part in the organization of the competitions with great pleasure, – Oleksiy Kustov, Founder of Alebor Group said. – It concerns not only rally, but other sports as well. New season has started and we are sure it will be held at high level and both participants and supporters will be satisfied. We will do our best to contribute to the development of our native auto racing sports. See you in hospitable Cherkasy region!

We would like to remind you, that the second stage of the 2017 Ukrainian Rally Championship will take place on 9 May in Uman.