It was for the first time for Alebor Group to celebrate the official opening of new facilities inside the silo.

On 8 September 2015 Voronovytske Grain-Collecting Station which is a part of Alebor Group of Companies celebrated official opening of the second phase of silo construction.

The guests were impressed not only with the elevator’s on-site capacity increase from 50 thousand to 104 thousand tons during a short period of time (6 months), but also with an original way of the event celebration. 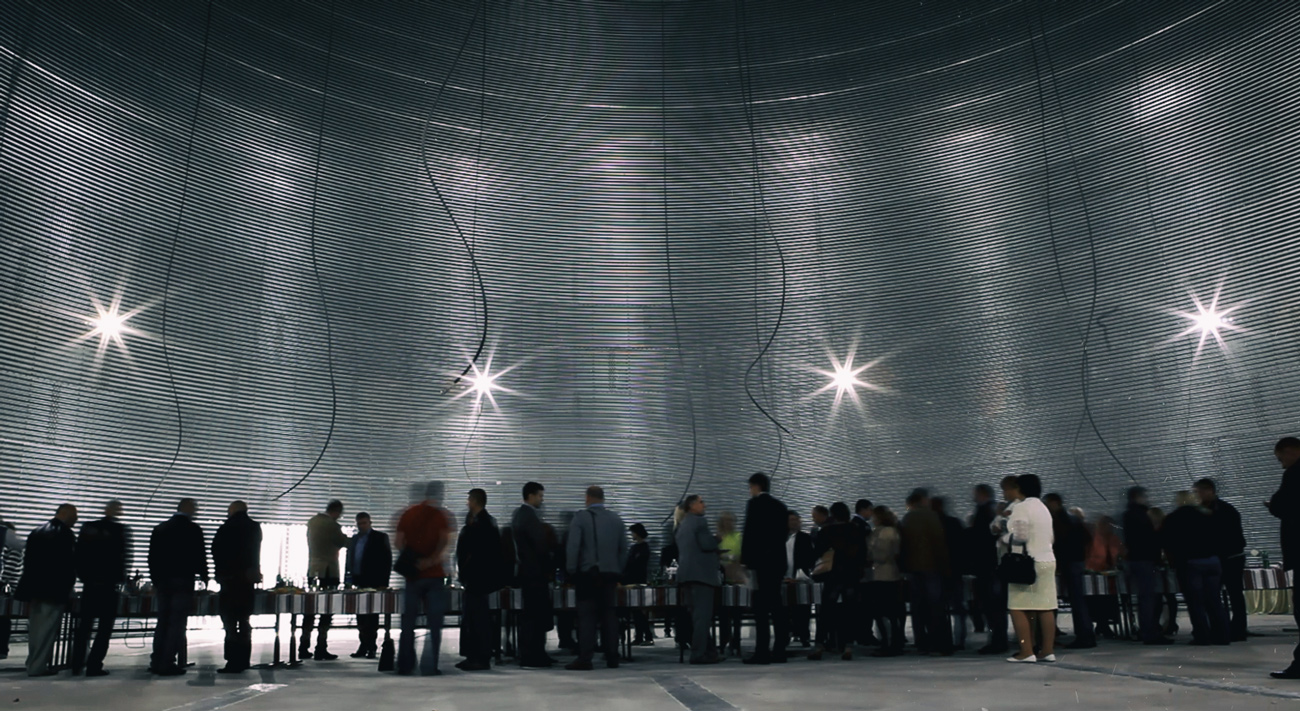 In his welcome speech Oleksiy Kustov noted, that at such an unstable time for our country, the Company contributes to the development of Ukraine by its everyday work with grain. Commissioning of new construction stage is an additional confirmation of this.

Due to the commissioning of the second stage of Voronovytske Grain-Collecting Station we intend to increase grain and oilseeds throughput volumes by 2.5x compared to the last year.

Oleksiy Tsurkan, Director General of Grain Elevators Divison of Alebor Group announced that the Group plans to increase storage capacity of Voronovytske Grain-Collecting Station to 136.5 thousand tons. Also he admitted that in 2016 they plan to commission the third stage of Khrystynivske Grain-Collecting Station of Alebor Group. Total storage capacity of 2 grain elevators will be 250,500 tons. This will help to increase throughput volumes by 5x.

Oleksiy Borshchenko, Director of Voronovytske Grain-Collecting Station noted, that there was a number of upgrading processes performed at the elevator.

This year we have not only increased storage capacities, but also installed new high-tech Brice-Baker grain dryer. We are aiming our efforts at ensuring the best quality preservation of grain for our customers, fast shipment of products and waste-free production, — he said 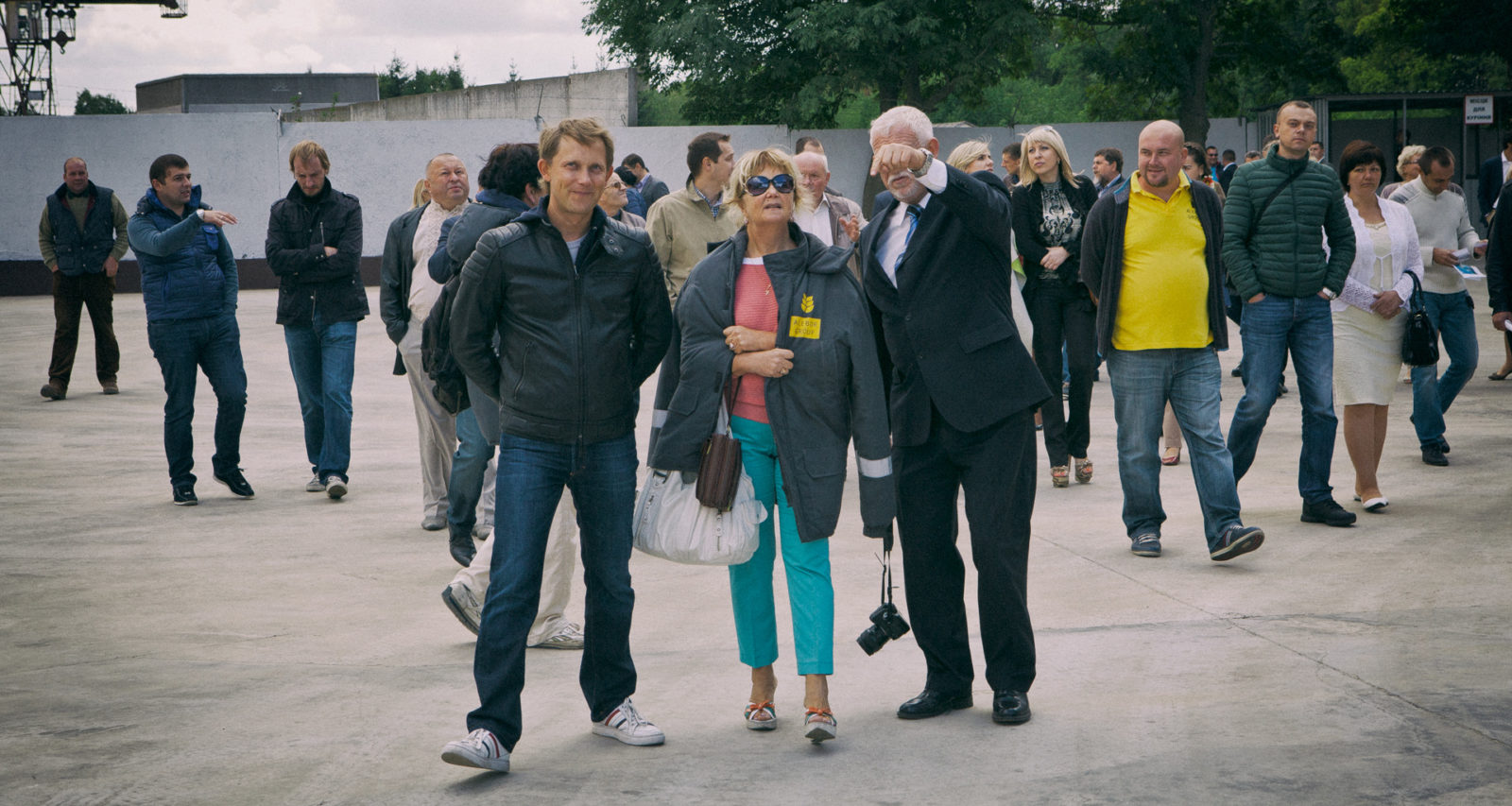 Representatives of local authorities noted that after Alebor Group started its operation within the region, the number of jobs and production facilities has significantly increased.

Partners told, that such features as transparency, business integrity and streamline growths put Alebor Group into the list of the most welcome clients. Farmers underlined, that the Group’s silos suggest the highest prices, favorable conditions and honest relations.