16-18 June 2017 a real festival of national motor sports took place in Dnipro. The city hosted II Stage of Ukrainian Motor Racing Championship and I Stage of Cross-Country Cup of Ukraine. Supporting such sports events became a good tradition for Alebor Group of Companies.

We are always pleased to be among organizers of these spectacular races. We do not leave any event of motor sports life in Ukraine unattended, as far we consider that it is very important for Ukrainian youths, – Oleksiy Kustov, Founder of Alebor Group of Companies

The track where motor and cross-country racing contest took place is unique in its design and location. It was built in 2015 in the territory of Doslidne village, 2 km far from Dnipro city. The length of race circuit is 1,400 meters. Altitude level differences at some turns reach 12 meters, but at the same time it is a high-speed circuit – a very attractive race track for sportsmen. It is also very attractive for the audience, because it’s very spectacular. This sports facility is constructed as a huge amphitheater with a naturally made U-shaped valley at the bottom, where the race track is located. Spectators seating are above. Such construction gives the audience an opportunity to see 70% of the circuit being at safe distance from the track. 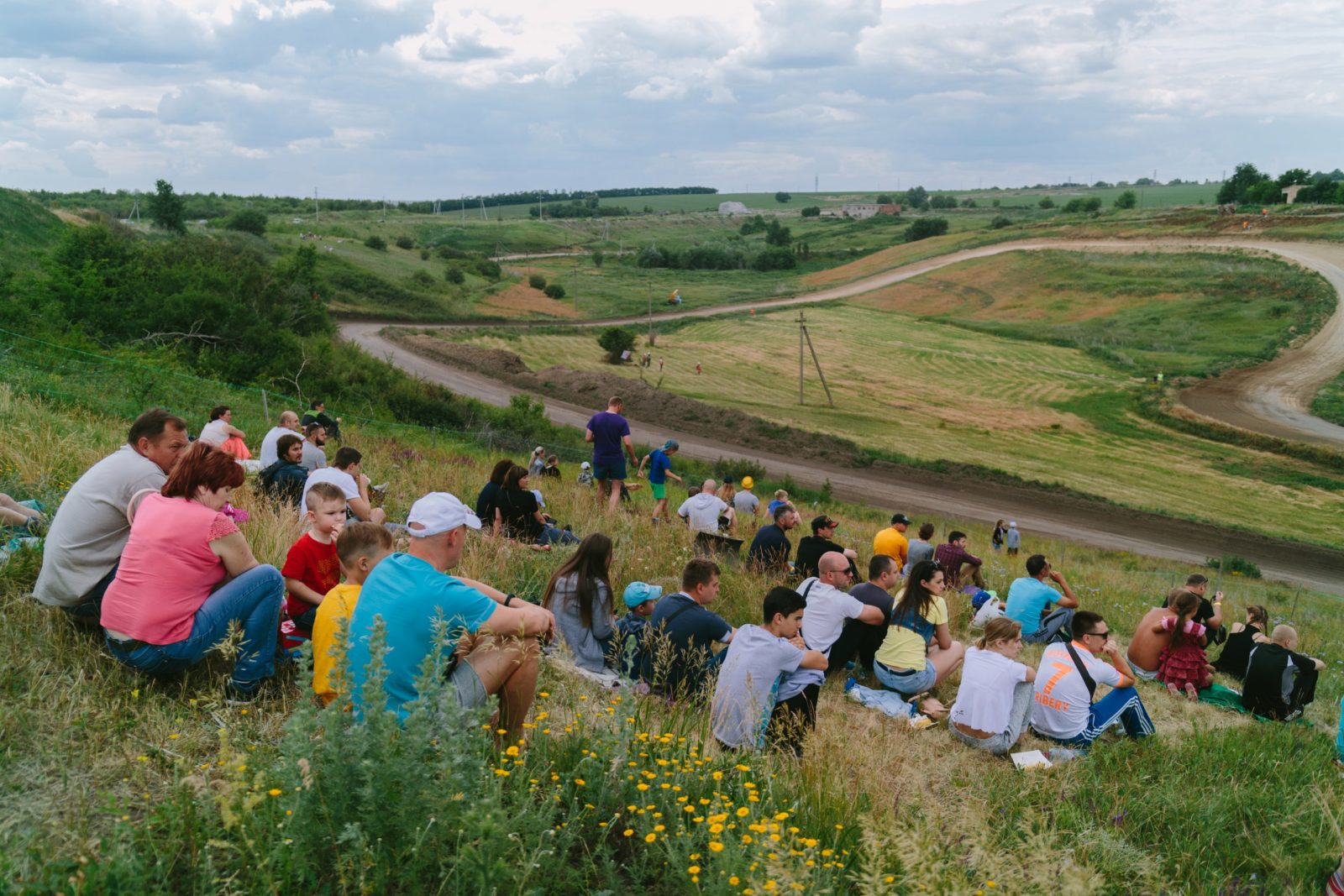 We are very grateful to city administration and sponsors for great assistance in organization of the contest conduct at the highest level. We managed to build our Dnipro race track according to European standards: there are two starts established and asphalted on soil surface, which made the championship more comfortable and spectacular, – Oleksandr Feldman, Vice-President of Automobile Federation of Ukraine told

Motor Cross contest was presented in 5 cars categories and 3 groups of special racing “baggy” bolides. As usual, a cherry on the pie of motor contest was kids competition. Children were driving “mini-baggies”. Young sportsmen competed in two age groups: 5-8 years old and 8-14 years old inclusive. 8-year-old Pavlo Zerniy from Kyiv competed in both age groups, but took it hard during the last heats. As a result he took the second prizes in both age groups. Mykyta Botuk from Chernivtsi became the youngest winner in the contest. Tymofiy Hontovyi from Kyiv took victory among older children. It’s interesting to note that there were no women among adult participants of the race, but two young auto-ladies competed in children’s group. One of them, Dariia Srypnikova, climbed the third step of awards stand of the youngest age group.

The entry list of II Stage Ukrainian Motor Racing Championship is a starry cast. There are title champions and masters of sports. Oleksandr Salyuk-senior, unique champion in Ukraine, Master of Sports International Class became a returnee in the contest after a long interval. The youngest participant of adult age group was 14-year-old Danylo Krysko. Due to his age he does not have his driving license yet, however, it did not spot him from becoming Master of Motor Sports. Totally 55 sportsmen from 15 towns of Ukraine and guests from Bilorus and Moldova participated in the race. It gave international status to the contest. It should be noted that sportsmen from neighboring countries were not extra-players, but on the contrary, they made the running of the race. However, their results have not entered the Ukrainian Championship ranking. Oleksnadr Feldman and Serhiy Chornyi, both from Dnipro city, became leaders in their groups. 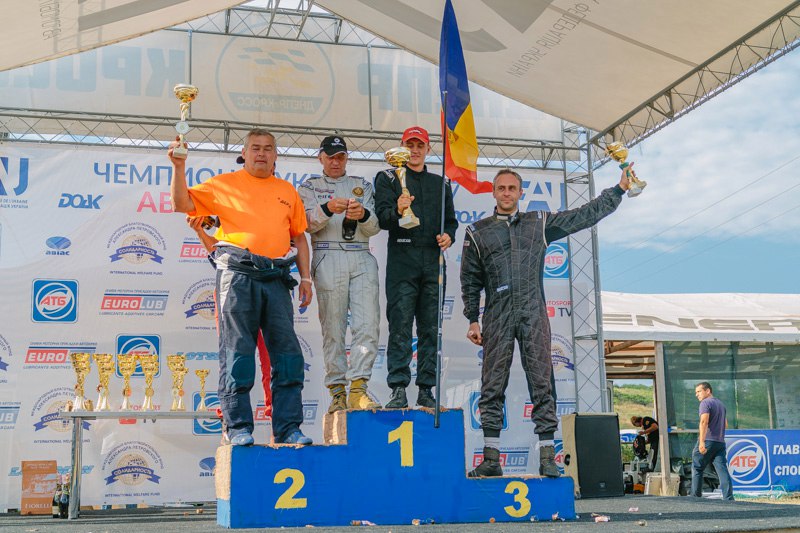 The next III Stage of Ukrainian Championship is planned to be held on 1-2 June 2017 in Chernivtsi region.