According to the data provided by the Ministry of Agrarian Policy and Food of Ukraine as of 29 September 2017 totally 40.3 mln tons of grain and legume crops have been harvested on 10.5 mln ha of land (72% of the projected 14.6 mln ha) with yield capacity rates of 38.4 hwt/ha. Starting this year Alebor Group of Companies also participles in grain harvesting campaign. Due to the establishment of private combine harvesters fleet which comprises 5 modern CLAAS LEXION 600 combines belonging to Boleko LLC, Alebor Group provides full range of services on harvesting, carriage, handling and selling of grain and oil crops. We commented on the beginning, course and completing the harvesting campaign of early grains on our official web-site.

We asked Oleksandr Melnyk, Head of Purchase Department of Boleko LLC about the proceeding of grain and oil crops of late maturity group harvest.  He told us that combine pilots of Alebor Group have been harvesting sunflower in Vinnytsya, Kirovohrad and Cherkasy regions for more than two weeks already. And they even started harvesting corn in Kirovohrad region. As of today 1,200 ha of land is harvested, including 1000 ha of sunflower and 200 ha of corn acreages.

The machinery is proving excellent operation. Powerful modern CLAAS LEXION 600 combine harvesters and new DOMINIONI headers perform harvest operations fast and efficiently. But not everything depends upon machinery operation actually. Among main problems affecting the process of harvesting of late maturity group grain crops is, first of all, the weather which is always producing its changes that are beyond our control. Second, but equally important issue is low level of credibility among grain producers towards companies-providers of grain, legume and oil crops harvesting services. 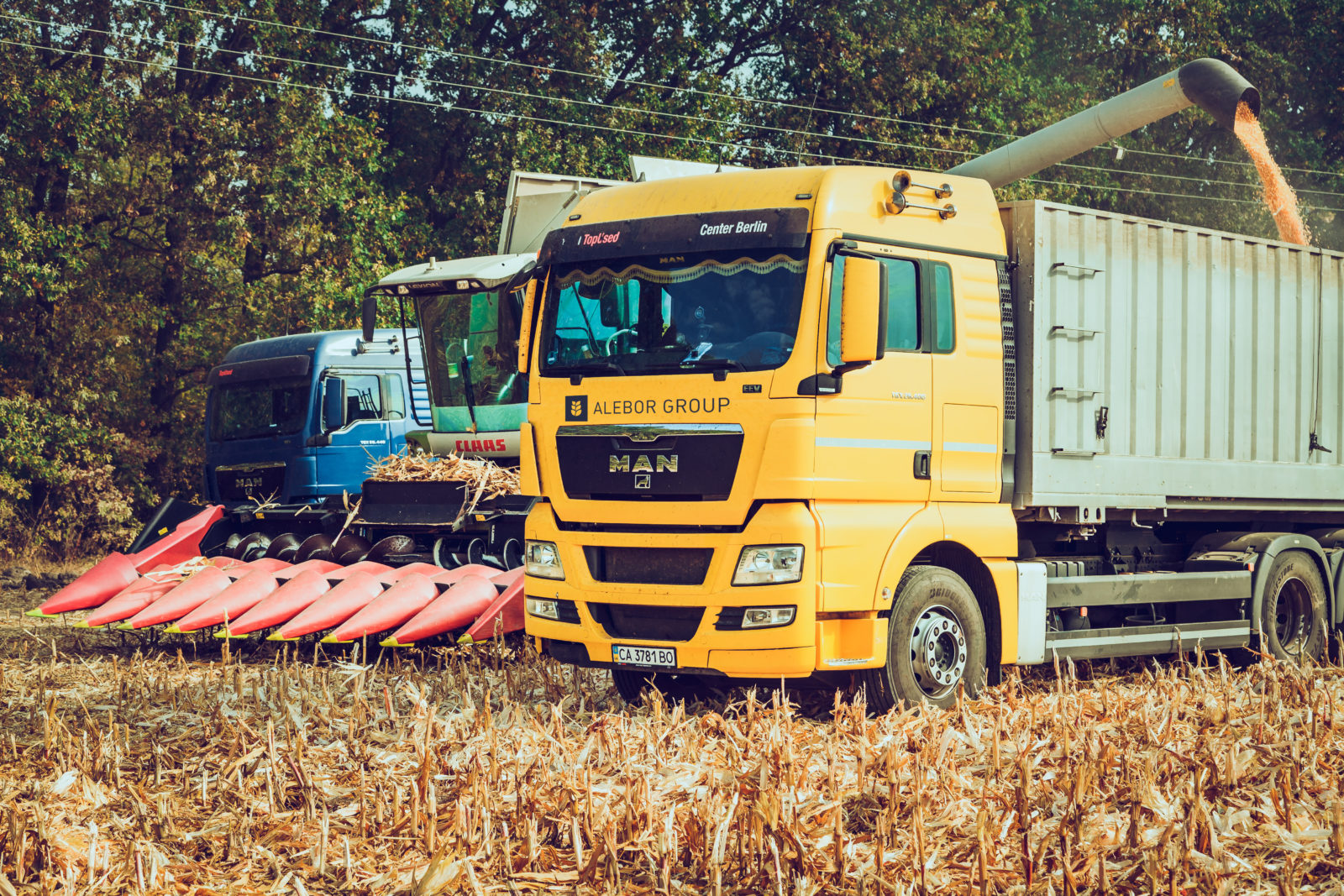 Whether due to their bad previous experience of cooperation with companies who deliver poor services, or bad experience of dealing with weak and inefficient machinery, some people who are responsible for harvesting campaign put certain restrictions concerning the pace of harvest operations, — Oleksandr Melnyk noted

These restrictions prevent modern machinery calibrated for optimal harvesting parameters from working at its full capacity. One of the criteria defining optimal capacity is speed rate of harvesting operations with minimum losses.

From our side we take full responsibility for our actions and ensure minimal losses regardless of harvesting operations speed rate while providing our high quality services. This is the evidence from practice shows, by the way, — Oleksandr Melnyk emphasized

The average acreage harvested per one day by Alebor Group’s combines is 50-60 ha of sunflower and 30-40 ha of corn now.

We plan to reach harvesting pace rates of 2000 ha per one combine at the end of the season, but we’ll see it only after the works are completed. However, it should be done rather than spoken about. Thus, move on and work, – Oleksandr Melnyk summarized

So, the new direction which became the first link in the chain of full range of services provided by Alebor Group, namely, grain and oil crops harvesting has made a start! There are achievements and successes on this way, but there is still information for thought which needs to be further elaborated. 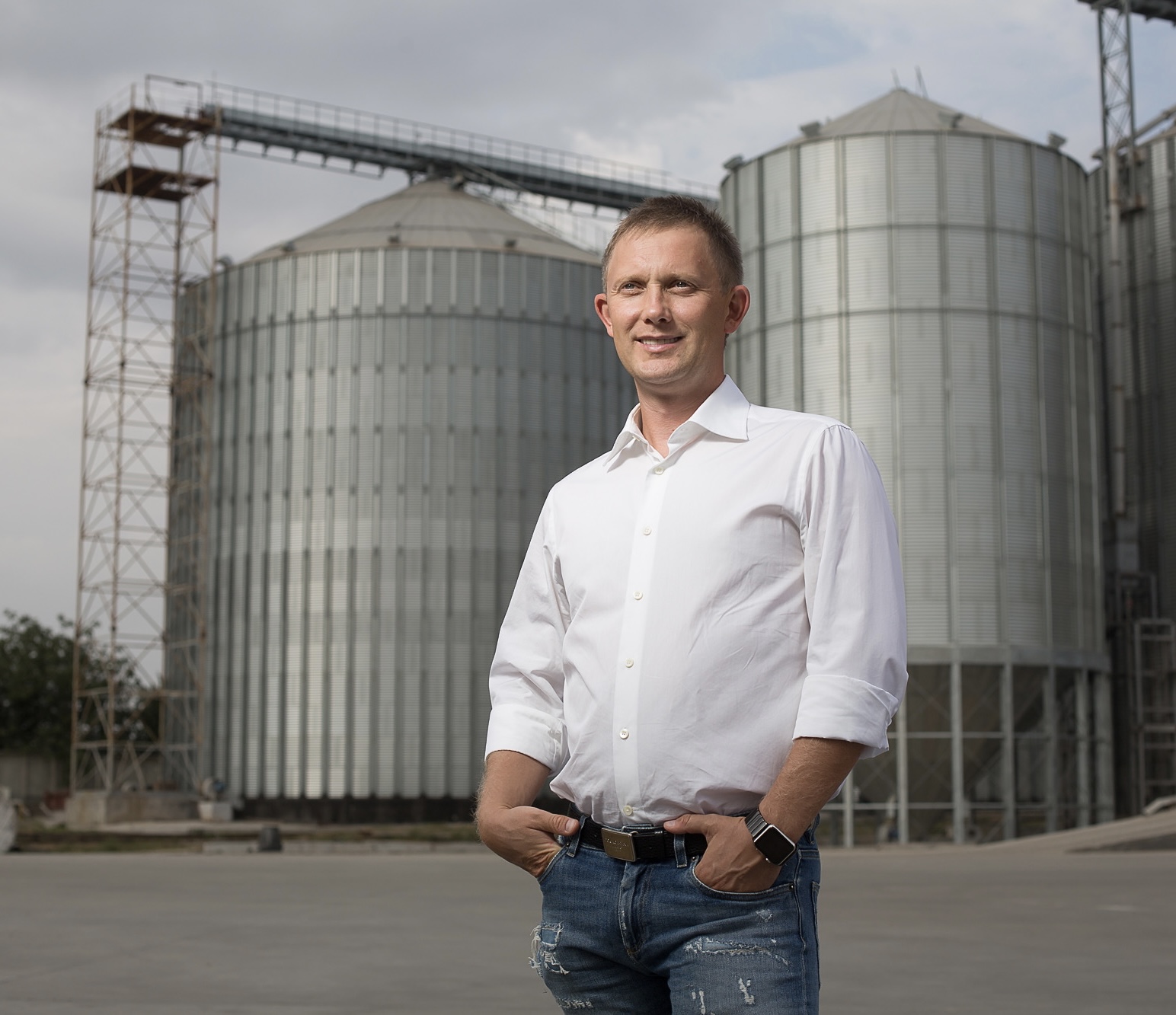 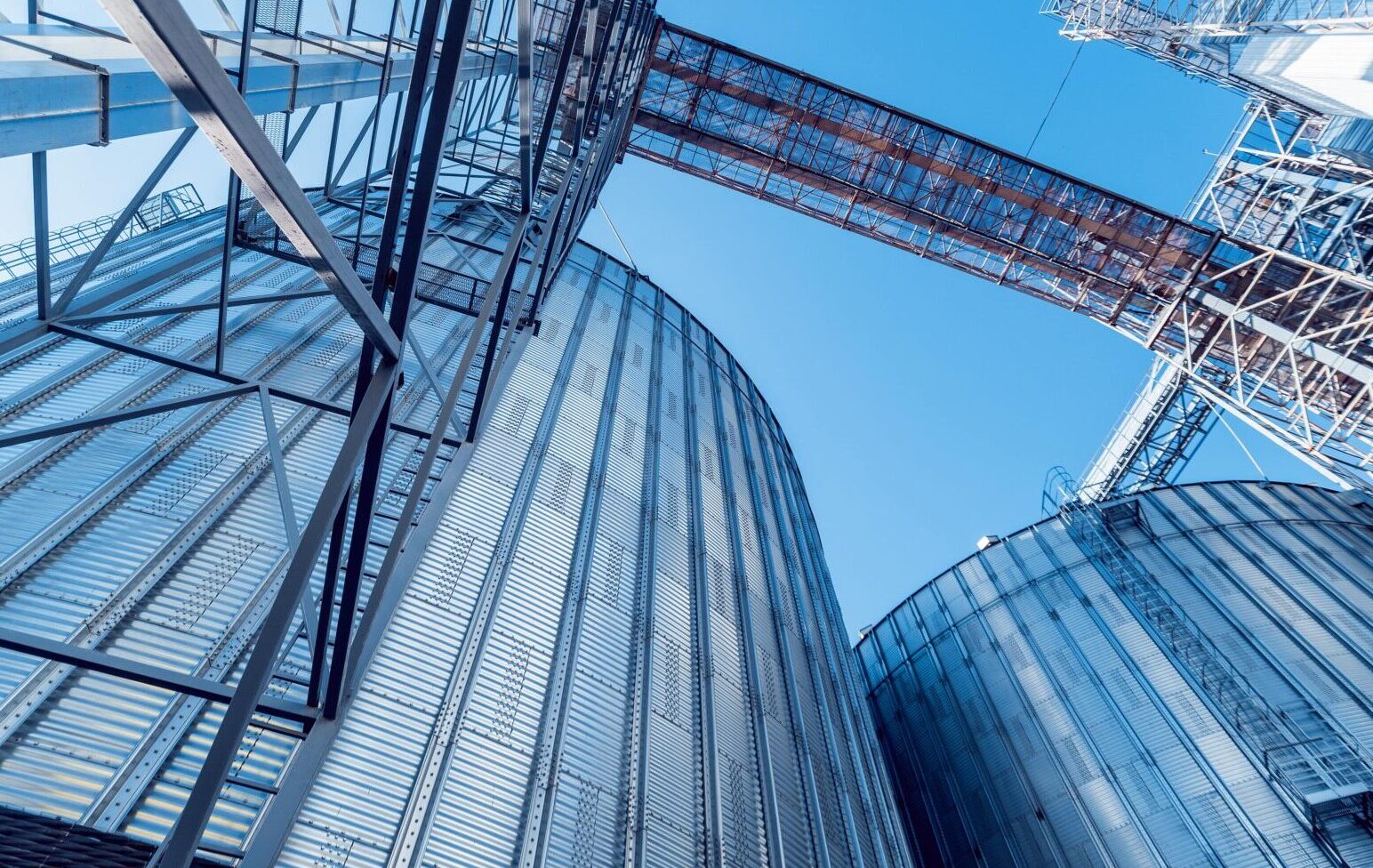